The Channel Islands ended up as part of Britain rather than France still remains a historical anomaly. In fact the islands of Alderney, Sark, Herm, Guernsey and Jersey are not legally part of the UK and are administered locally.

They include two separate bailiwicks: the Bailiwick of Guernsey and the Bailiwick of Jersey, they are considered the remnants of the Duchy of Normandy. They have a total population of about 158,000 and their respective capitals, St. Peter Port and St. Helier, have populations of 16,488 and 28,310. The total area of the islands is 194 km².

The Channel Islands lie closer to the French mainland than to England but is neither French or English in character and instead, the laid back beach and country lifestyle of the island group reflects the French factor in this unusual Anglo-French fusion, most of all in the cuisine, particularly the seafood dishes, and jolly festivals such as Jersey's annual 'Battle of the Flowers'.

Here you will find whitewashed houses and sandy beaches, spectacular sunsets and rocky shorelines. Walking and cycling are popular activities, and for good reason; no matter where you go you're never far from a good place to eat, drink, or simply put your feet up and drink in the scenery. Birdwatching and golfing are other popular activities.

That's not to say that the islands are without points of interest! On Jerse is Gerrald Durrell's conservation zoo, one of the first and most influential such zoos in the world. Not far away is the German Underground Hospital, built by the German forces occupying these islands during WWII. Using forced labour, the German forces carved half a mile of tunnels and chambers through the solid rock.

Cheap.co.uk offers cheap ferry crossings both to and from the Channel Islands and between them. Simply select the crossing details above and get your cheap ferry quote today! 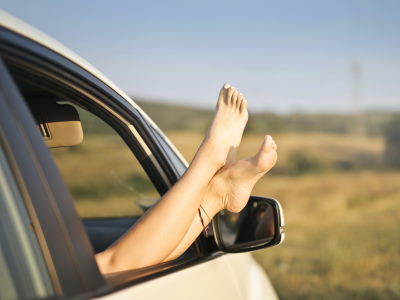 Booking Cheap Ferries - How and where to find cheap ferry prices 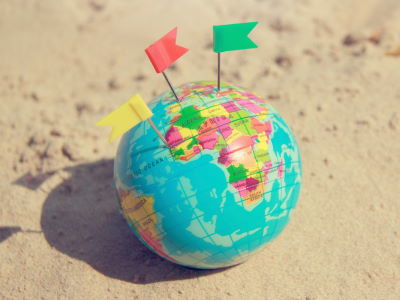 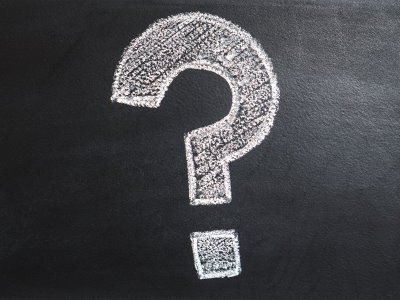