Big brand travel agents are making the most of their names and continue to rip consumers off with their extortionate travel insurance prices – that’s the warning given today by one of the webs largest specialist travel insurance providers as it releases the results of its 2005 independent research.

The survey, conducted by Dipstick Research, shows that consumers should always shop around for their cover as enormous savings of £218 for Single Trip European cover and £360 for Annual European cover can be found by buying from comparative cover sites such as cheap.co.uk instead of purchasing from a travel agent.

To insure a family visiting Spain for two weeks, First Choice would charge around £248 – the price that topped the rip off charts for single trip cover. However when asked how much its annual cover including winter sports would be, the price given was a baffling £200. Cheap.co.uk's cover would cost just £29.17.

Thomas Cook had the most expensive annual policy with a price tag of £425, while Lunn Poly didn’t even offer annual cover. In comparison Cheap.co.uk charges just £65, which includes cover for 17 days winter sports and over 40 adventure sports such as scuba diving and white water rafting.

Just some of the great travel insurance brands included 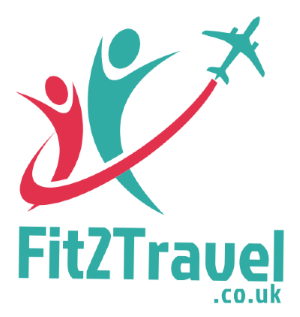 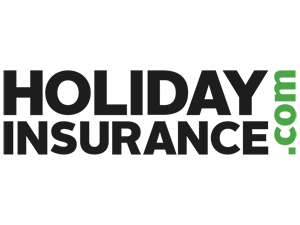 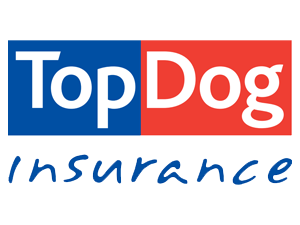 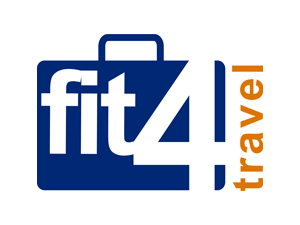 All agents were asked for policies covering 2 adults and 6 under 18s.

The survey was carried out on 24 September 2005 by Independant Research and was based on 2 adults and 6 under 18’s.

According to the 2004 Mintel Travel Insurance report, travel agents still hold the largest market share with around 34% of travel insurance sales

According to the ABI, UK holidaymakers and business travellers made 400,000 claims last year.

Why not check out our other travel insurance content related pages?

* The insurance comparison service here is being provided by Seopa Ltd, who are regulated and authorised by the Financial Conduct Authority (FCA FRN 313860)